Lynn Organ or Lynn Bynes is very popular for her daughter, Amanda Bynes's troublesome life. Lynn and her husband, Rick Bynes have been accused a number of times of various things by their own daughter.

In addition to Amanda, Lynn has two other adult children. Her youngest daughter, Amanda used to be an actress known for movies like What A Girl Wants, She's the Man, Hairspray, etc. Lynn had the conservatorship of her youngest, Amanda since 2013 following her daughter's mental health and addiction issues. [caption id="" align="aligncenter" width="430"] 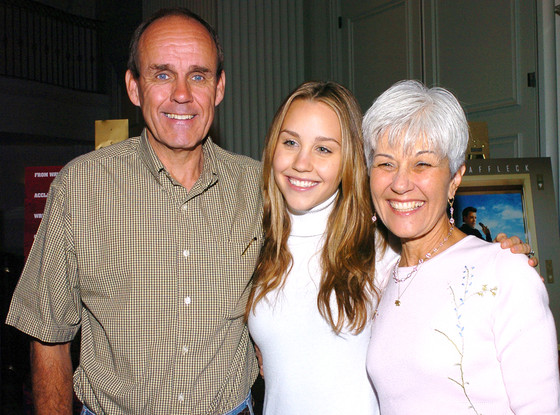 Lynn Organ with her daughter, Amanda, and husband, Rick Bynes[/caption]