The former bachelor star Chris Soules who recently met a fatal car accident has recently been accused of being drunk on the night of the accident.

The latest reports from ABC has claimed that the empty and partially consumed alcoholic beverages that were found in and around Chris Soules’ vehicle after a fatal accident were purchased “shortly before the accident.

, however, his attorney lately filed to have the felony charge against him dismissed, stating a lack of evidence. Further, they also cited the 911 the 911 call that was released last week as proof that the former reality TV star acted appropriately after the accident. 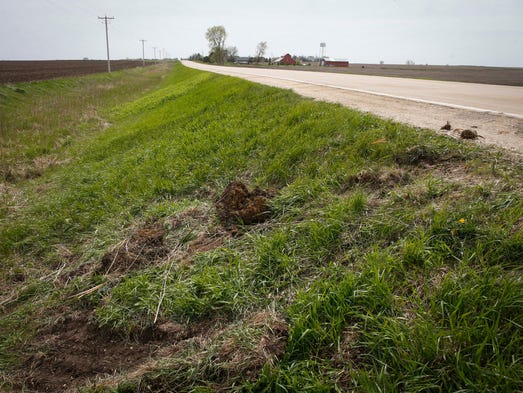 Scene Of The Accident Talking in support of Soules, Buchanan County attorney Shawn M. Harden claimed that Soules did “attempt to obfuscate the immediate facts and circumstances surrounding the incident, including his level of intoxication and an explanation of the empty and partially consumed open alcoholic beverages located in and around his vehicle.”

Buchanan also addressed that Soules purchased the alcohol at a convenience store shortly after the accident, and claimed that Soules should have informed law enforcement where he could be located, however, he didn’t.

Video: Bachelor’ star Chris Soules arrested for fleeing the scene of a death

“The only permissible reasons for which [Soules] could leave the scene of the accident in the first place was to seek necessary aid or report the accident to law enforcement authorities,” the filing reads. “[He] did neither after fleeing the scene.”